For as long as there have been computer programmers, there have been stupid metrics used to measure them. Maybe this blog can make 2021 a little less stupid? We want to arm managers with enough technical understanding to see through the flimsy justifications for metrics like "commit count." In choosing the list that follows, we focused on selecting metrics with the highest overlap between "often used in the real world" and "irrelevant or misleading to evaluate developer performance."

In fairness to the bad metrics we're about to take down, many of them are rich in signal. These metrics could tell you something interesting — if not for the ocean of noise through which they float. The closest analog for a metric like "code churn" might be: if you walked into a room with 25 radio stations playing through a wall of speakers, that’s a lot of signal available! But what could you hope to glean from the sum of it? Approximately nothing. The noisier the data source used to justify decisions, the more arbitrary the decisions' outcome, the greater a disservice to a company's long-term wellbeing. 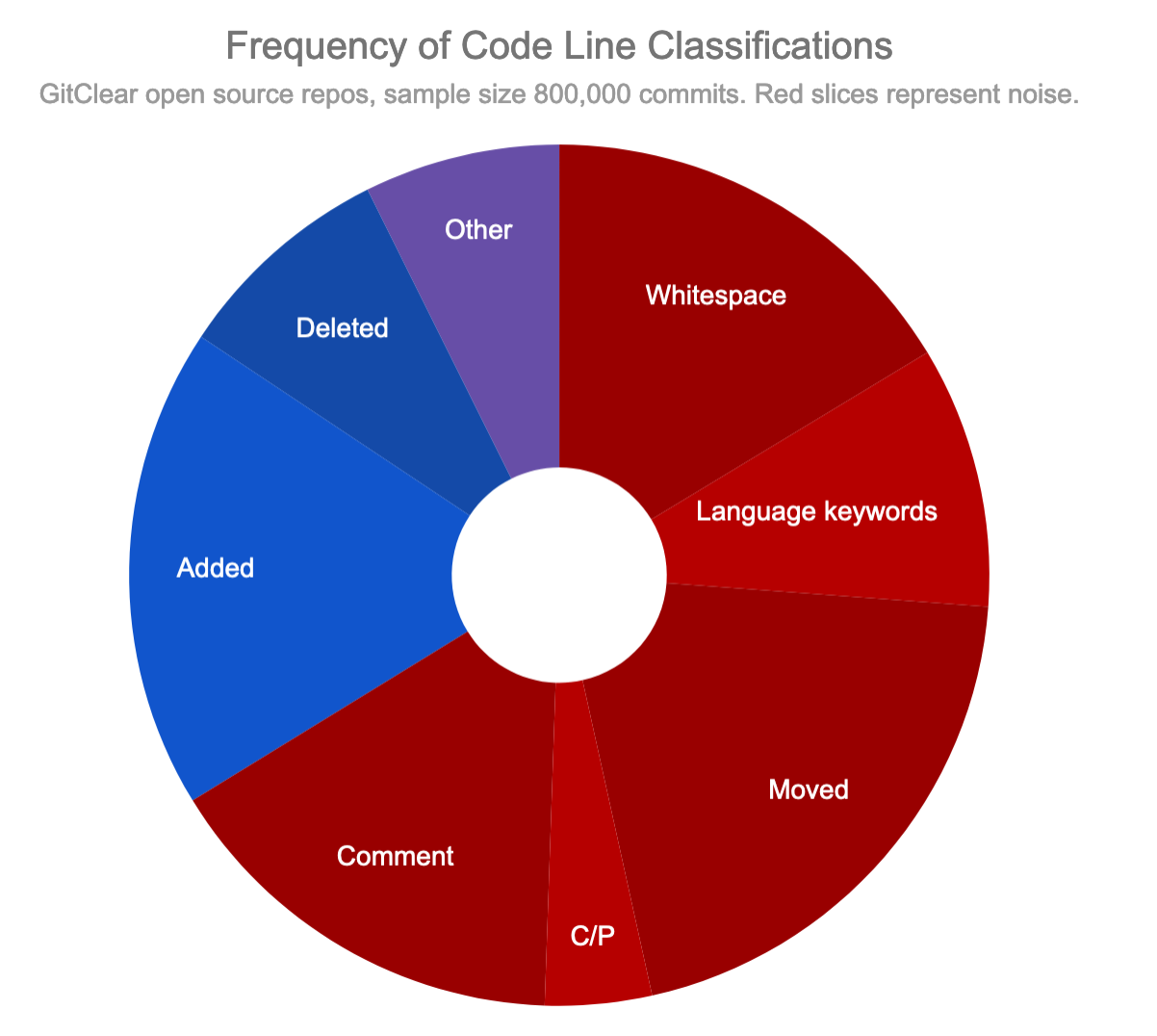 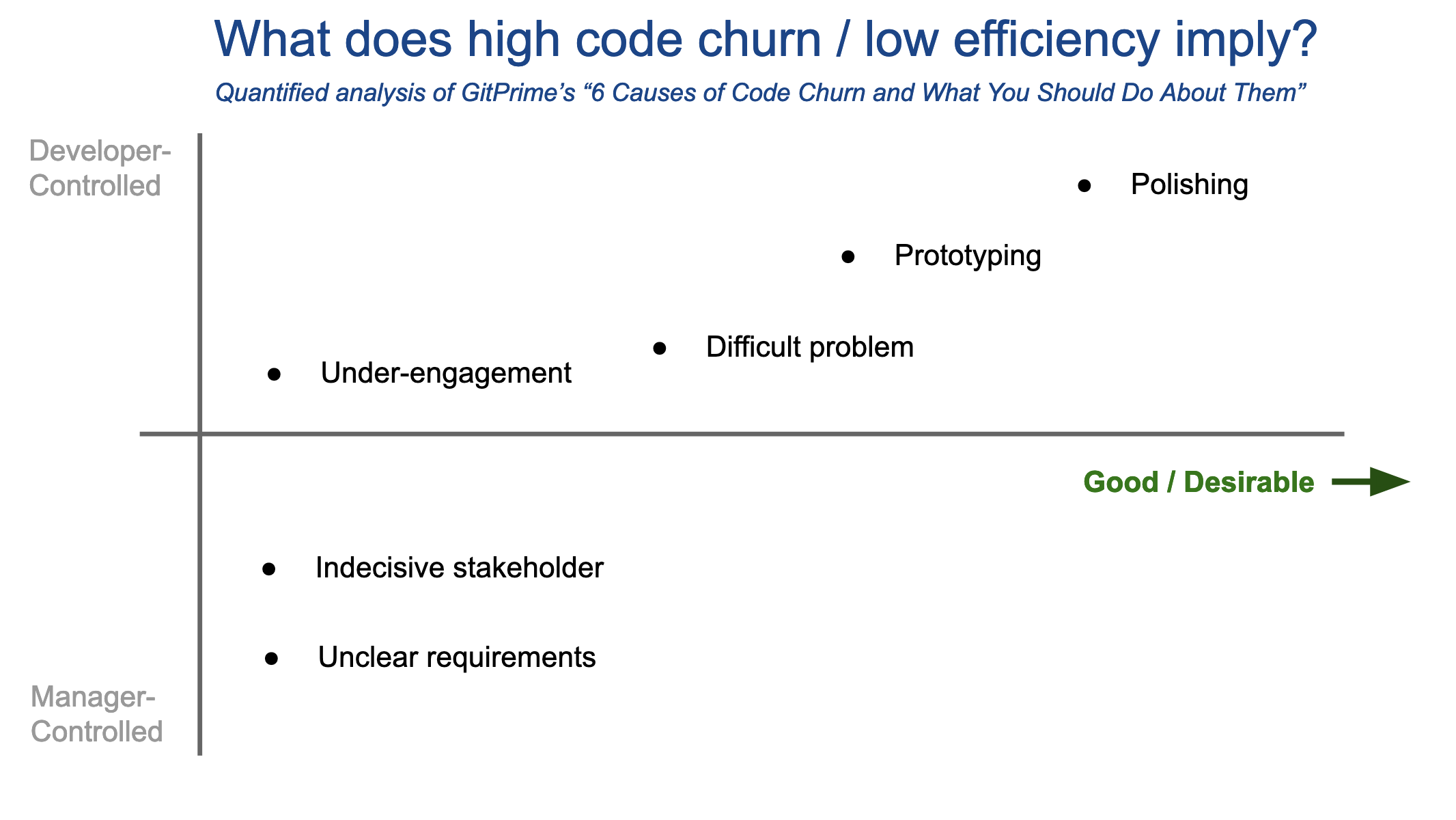