Published by Bill Harding January 05, 2020
views
Removing duplicates has taken over a year of development time. Still worth it. 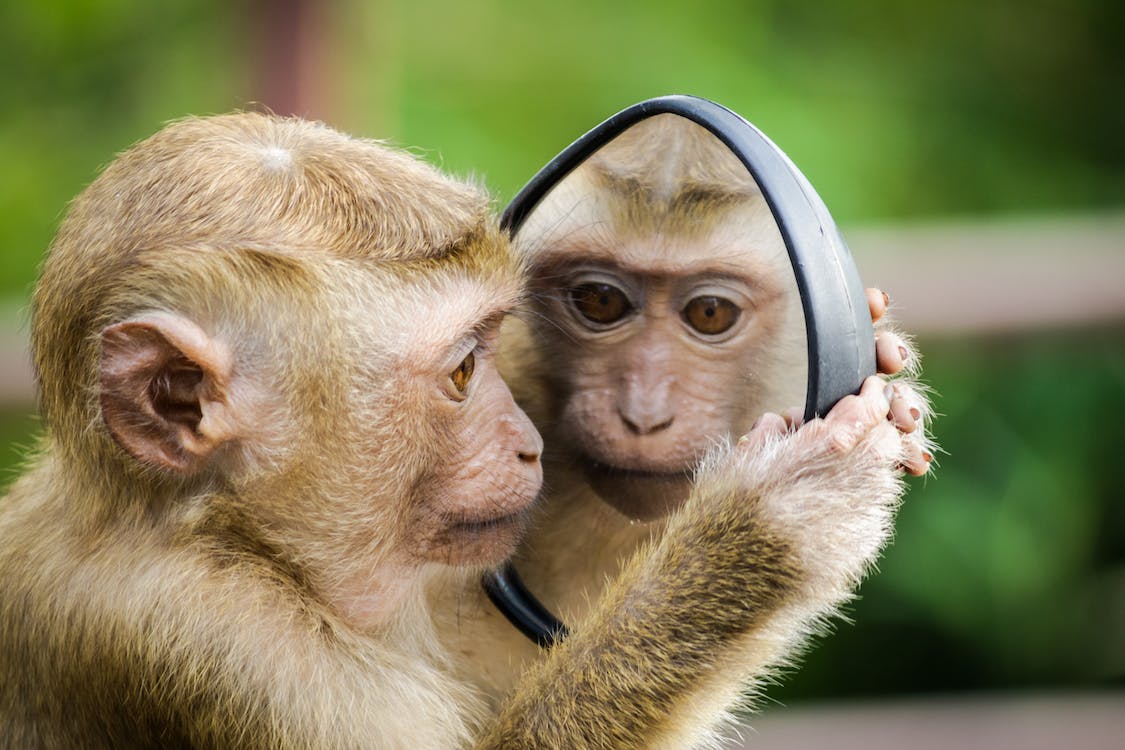 Rebasing. If the developer rebases, every rebased commit is technically a new commit﻿, with a new committed_at timestamp. Unless the data model can recognize commit pushed repeatedly with new commit times, then teams that rebase will appear to have twice as much commit activity.

Squash strategy. If the team adopts best practices as espoused by esteemed developers like Andrew Clark﻿, they might choose to make a series of N commits (which are just save points, after all﻿), and when the commit is ready to move to master, it becomes one commit. From the standpoint of repo history, this makes a lot of sense. But if a data processor hopes to show day-to-day work before it reaches master, something’s gotta give. Either you choose to ignore the in-progress commits, or you ignore the squash commit, or you double count work that was done.

Merge commits. There is no inherent notion of a “diff” or “what changed in this commit” to git. The diff you see presented by GitClear et. al is simply the data processor interpreting what changed between content that was pushed in commit A and commit A'. Thus, while a merge commit will often contain no difference between the lead commit and its parent on the feature branch, it will contain an entire PR’s worth of difference between itself and its parent on the default/master branch. Complicating matters further, a merge commit might itself contain novel changes — though it ought not﻿ — but it might. Should merge commits count toward the commit count when they include no novel content?

Force pushes. The most common way of developing a feature in git is to work on a separate branch that can be re-written in whole at any time. "Re-writing the branch" (aka "force pushing commits") is necessary if the developer has rebased the branch's commits onto master since they were last pushed (very common). Every time the branch is force pushed, a new set of commit shas, with new commit times, will enter into the repo. Every force push is an opportunity for a naive commit counting algorithm to drive up its interpretation of how many distinct commits have been made.

Git was not built with data visualization in mind. The limited signal git provides is a significant hindrance when extracting the truth about what work was distinct and meaningful.